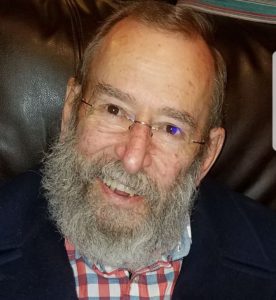 Charles was a Christian and proudly served in the United States Air Force, he retired from the United Postal Service. He was a member of the Patrick Henry Hays Senior Center. He loved fishing, hunting, bean bag baseball and most of all his family.