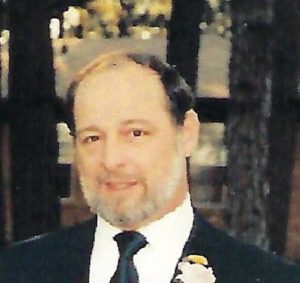 Jeff was the man most responsible for setting up the Life Support Team at Mt. Vernon Martin Memorial Hospital in Ohio. He saw a need for improved ambulance service because several patients in the area had died in the emergency van on the way to the hospital. He was the Chief respiratory therapist at the hospital at the time. He later set up many ambulance services in other states, including Arkansas. He received many awards over the years, including the 2005 Employer of the Year Award from the Ohio Governor’s Council on People with Disabilities.

In lieu of flowers, memorials may be made to the Shriners Hospital.