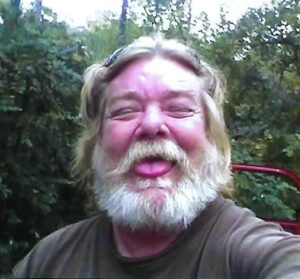 Michael Scott McDaniel, 60 of Carlisle, Arkansas, passed away in Searcy, Arkansas on Friday, May 26, 2017.  He was born in Bakersfield, California, on November 21, 1956 to the late James and Dorothy McDaniel.

Mike proudly served in the United States Army and was a retired truck driver.  He was an avid coin collector and enjoyed spending time at the lake with his family.  He was an awesome father, grandfather and friend. He will be missed by many.