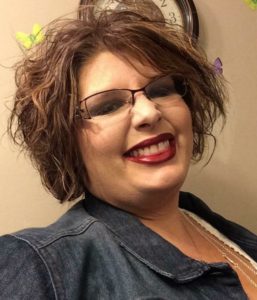 Rachell Diane Chandler, age 39, of Trenton, Tennessee passed away on May 25, 2017 in Dyersburg, Tennessee.  She was born in El Dorado, Arkansas on January 31, 1978 to Wendell and Kim Miller.

She is preceded in death by her mother Kim Miller; grandparents Johnny and Marlene Slaughter and stepbrother Jake Smiley.