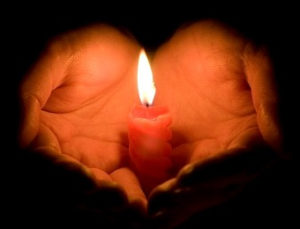 Sheryll (Sherry) Duncan, 56 of Cabot, Arkansas passed from this life on May 18, 2017 after a long hard fought battle with cancer. She was born in Topeka, Kansas on September 16, 1960 to Robert (Bob) and Elaine Coleman.

Her entire family would like to thank the staff at Little Rock Oncology (CARTI) in the Springhill Medical Plaza; Dr. Jauss, her nurses, chemotherapy nursing staff. Sherry and her family couldn’t have asked for better group of ladies to care for them. They would also like to thank the staff at MD Anderson hospital in Houston, Tx; Dr. Aruajo and her nurses; staff at Arkansas Hospice who have been wonderful in the short time Sherry was there.

In lieu of flowers the family asks that you make donations to any of the above mentioned establishments or a charity of your choice in her name.

A memorial service will be held on Tuesday, May 23, 2017 at 10:00 am at St. Jude’s the Apostle Catholic Church in Jacksonville.