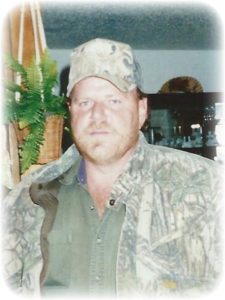 Buddy is preceded in death by his father William Doyle Byard Sr. and his infant brother James Earl Byard.

Buddy was a Christian and he enjoyed being in the great outdoors fishing, and hunting.  He was a great father, son, brother and friend.  He will be missed by many.