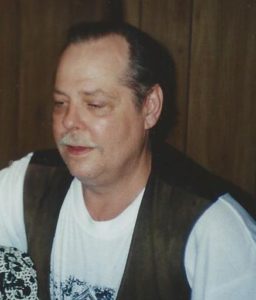 Gary Wayne Godwin, 62 of Jacksonville, Arkansas passed from this life on June 10, 2017. He was born in Arkadelphia, Arkansas on January 29, 1955 to the late LeRoy and Pasty Lou (Shope) Godwin. Gary enjoyed riding motorcycles, spending time with his friends and family and caring for his animals. He was also a Christian and of the Baptist faith.

Gary is also preceded in death by his sister, Deborah Manriquez and niece Katie Manriquez. He is survived by his brothers, Deryl Godwin and Terry Cox; two step-brothers; two step-sisters; his best friend, Frank Wilder; and a host of other friends and family.

In lieu of flowers his family asks for donations to be made to the local animal shelter of your choice.