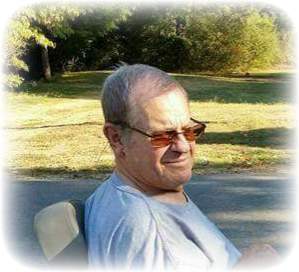 Gene A. Fitch, 75 of Hot Springs, Arkansas passed from this life on June 22, 2017. He was born in Phoenix, Arizona to the late Arnold A. and Nellie M. Fitch on October 19, 1941. Gene enjoyed working hard, helping others and was a cattleman at heart. He was also a faithful Christian and enjoyed working as a youth group minister for a number of year.

Gene is survived by his wife, Carol Fitch; three children, Christy Fitch, Kenneth Fitch, Shawn Pemberton; nine grandchildren; eight great-grandchildren; one sister, Darlene Doubt and a host of other family and friends. He is also preceded in death by his two brothers; Gerald and Ronald Fitch.

A family memorial service will be held at a later date.