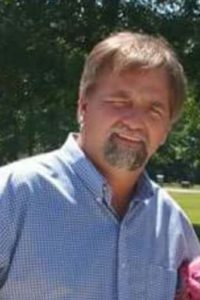 He was preceded in death by his father Bud Holland.  Surviving is his one son Allen (Cherie) Holland; two grandchildren who he adored.  His mother Sammie Holland; two brothers Ronnie (Jackie) Holland and Kenny Holland.

Graveside services will be announced.