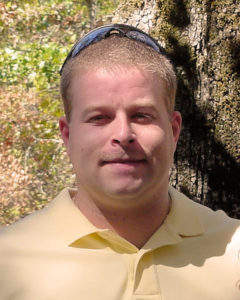 Dan was preceded in death by his father, James L. Cowgill and his former wife, Michelle Cowgill. He is survived by his mother Jo Ann Cowgill; sister Rebecca Cowgill; and his son James, all of Jacksonville; and his closest uncle, Paul Rice of North Little Rock. He is loved and missed by his family and many friends.

Dan never knew a stranger. A resident of Arkansas for nearly 30 years, he was known by many for his kindness, his sense of humor, and his willingness to help others. His son, James, was his best friend. Dan enjoyed music, fishing and working on vehicles. He spent some of his happiest hours helping others with their vehicles.

Generous to his last, Dan was an organ donor. His final gifts will bless many.