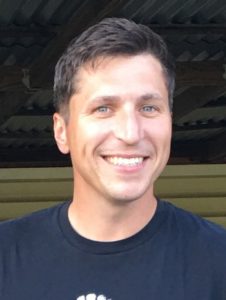 Born on September 4, 1987, Alex was a self-defined “ free spirit”.   Artistic and creative, he began channeling those gifts into music in his early teens. Playing the guitar and writing became his first love and a way to express his passion for life. The birth of his son, Dillion, brought a whole new level of those emotions into his heart.

A Natural State Funeral Service in Jacksonville will host the visitation from 4:00 – 6:00 p.m. on Thursday, June 15 with the funeral service immediately following.