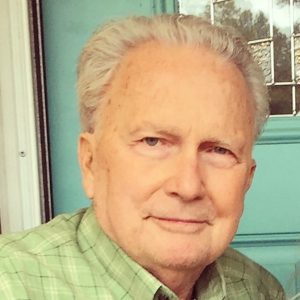 He was preceded in death by his parents Richard Jordan Gatling II and Dorothy Gatling (Hughes), and his brother Howard “Butch” Gatling.

He is survived by his daughter Jordyn Gray (Jonathan) of Jacksonville, his son Andrew Gatling, and his grandchildren Austin and Emersyn Gray and a close nephew Michael Gatling.

A celebration of Richard’s life will be held on Thursday, June 29, 2017 at 6 P.M. at A Natural State Funeral Service, 2620 West Main Street, in Jacksonville with Pastor Mark Phillips officiating.