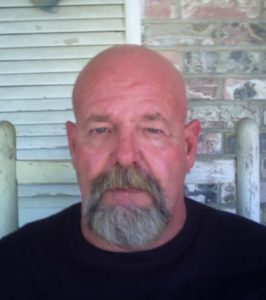 He was preceded in death by his father Alfred Melvin Garvin.

He is survived by his mother Iva Nell Trickey Garvin; his son Dustin Garvin of Jacksonville, Arkansas; two brothers Mel Garvin of Texas and Charles Garvin of Searcy, Arkansas and many nieces and nephews.