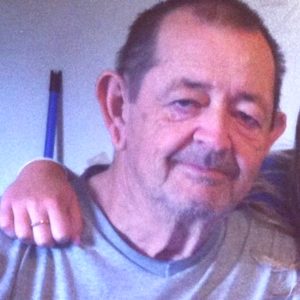 Terry George Lane, 71 of Austin, Arkansas passed from this life on June 27, 2017. He was born in Jonesboro, Arkansas on November 6, 1945 to the late Albert Lee and Verdie Brooks Lane.  Terry enjoyed the outdoors and sitting around talking and telling stories with his family and friends. It was no secret that he had never met a stranger and was always looking for the next interesting conversation to be had.

A family celebration of his life will be held at a later date.