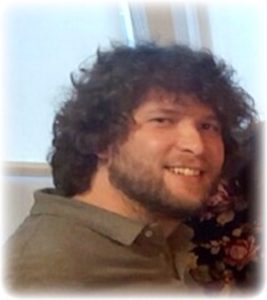 He is survived by his parents; his sisters, Tory Weatherford M.D. and Terrica Weatherford; his beloved dog, Layla; and a host of other family and friends. Tucker is preceded in death by his grandparents; Hugh Jack and Bernice Weatherford and Charles and Linda Richison.

A celebration of his life will be held on Saturday, June 17 in MacArthur Park at 7 pm .

In lieu of flowers his family has asked for donations to be made to the Wolfe Street Foundation or to the Little Rock Zoo in Tucker’s name.

Cremation arrangements have been entrusted to A Natural State Funeral Service in Jacksonville, Arkansas. His online guestbook is available at www.anaturalstatefuneralservice.com