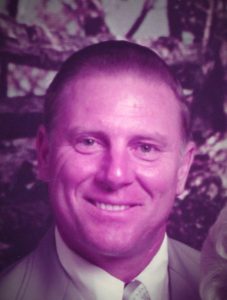 Bill served honorably in the United States Air Force, was an itinerant preacher, and a letter carrier for the United States Postal Service for many years. He was a member of First Baptist Church in Jacksonville.

He was preceded in death by his parents; his wife of 59 years Emma Jean Harkey Gwin; siblings Nettie June Padgett, Riley Edwin Gwin, and Barbara Davidson.

Visitation will be held Thursday, June 29 at 12 P.M. at A Natural State Funeral Service, 2620 West Main Street in Jacksonville. Graveside services will follow at 2 P.M. at Sumner Cemetery in Cabot.