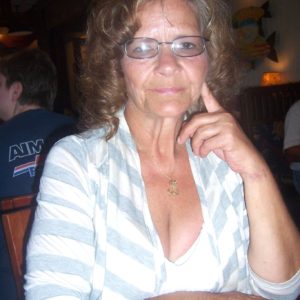 She was retired from the Air Force and from Air Force Civil Service after 27 years of service.

She was preceded in death by her parents, her seven siblings and her friend Letha Knight.

She is survived by her children two daughters Charlene Cramer and Melinda Rickard and son Parker Lee Blake, Jr. Her grandchildren Ashley, Jayme, Cory, Stephanie, Christopher, Connor and Parker III; she will be missed by her only great-granddaughter Kathilina.