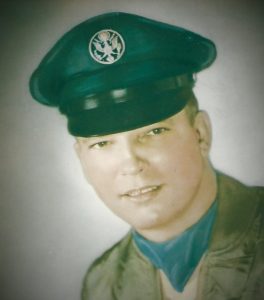 Howard Biff Corley, age 79, of Jacksonville, Arkansas passed away on July 9, 2017 in his home.  He was born on March 28, 1938 in Sanford, Mississippi to Thomas Cleveland and Ruth Corley.

Howard proudly served in the United States Air Force for 34 years and 5 months by Presidential appointment and retired as a Chief Master Sergeant.  He was a member of the Stanfill Baptist Church, Jacinto Lodge #216 of Free & Accepted Masons, Scottish Rite, Chief’s Organization and American Legion.

The family would like to offer a special thanks to their good friend Debbie Smith for all her special care.