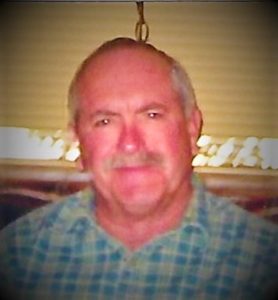 He was an Engineer for GTE for 38 years in Jacksonville, Arkansas.

He is preceded in death by his parents, a son Lee Cauley and a brother Harvey Cauley, Jr.

A private family memorial service will be held at a later date.