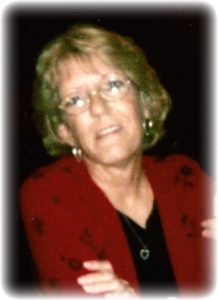 Norma F. Stephens, 61 of Ward, Arkansas passed from this life on Wednesday, July 26, 2017. She was born on December 14, 1955 in Scott, Arkansas to the late Arthur and Ethel Mullins. Norma enjoyed going fishing, spending time with her family and singing.