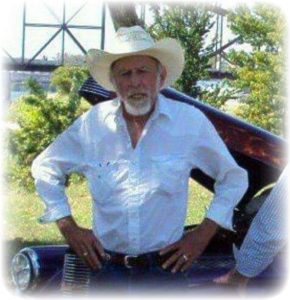 Charles Fayburn Wilson, 75 of North Little Rock, Arkansas went to be with his Lord and Savior on August 5, 2017.  Charles loved the Lord and cherished his family and friends.

He was preceded in death by his parents Joe and Ira Wilson; siblings Hazel, Jewel, Helen, Johnny, David, Joe, C.B. and Wick; a daughter Belinda and grandson Nicholas.