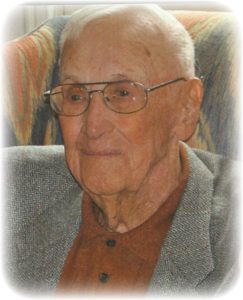 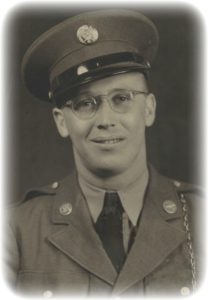 Cliff served in the United States Army where he served in World War II (1941 – 1945) and was in the 517th Parachute Infantry Regiment in Italy and France.

He was preceded in death by his loving wife Nellie Inez, his parents, his sisters Mabel Gates and Irene Larson.

The family would like to give special thanks to the Baptist Springhill ICU Nurses for their compassionate care.