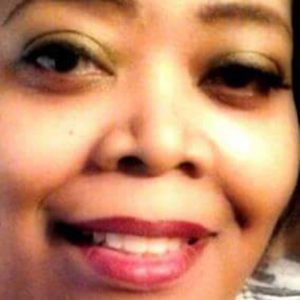 Daphne D. Everett, 51 of Jacksonville passed from this life on July 28, 2017. She was born in Little Rock, Arkansas on January 27, 1966 to Donald and JoAnn Washington. Daphne enjoyed playing games, spending time with her family and grand babies, and was a selfless hard working woman.