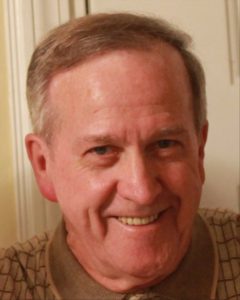 Edward is survived by his daughter Tracy Williams; brothers Jerry (Janice) Boerner of Kentucky and Bobby (Tammy) Boerner of Hot Springs. He leaves behind two grandchildren Kaylee Williams and Dylan Williams as well as one great-grandson Zeptlin Williams. He will be missed by his nephews Jerry Boerner, Jr., David Boerner, Jonathan Boerner, niece Brandy and many friends.