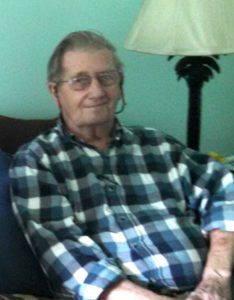 He is also preceded in death by his daughter, Connie Collins- Gilbert and one granddaughter Cindy Glomski.

Bobby proudly retired as a photographer for the US Navy and enjoyed fishing and spending time with his family.  He was a beloved husband, father, grandfather, brother and friend and will be missed by all who knew him.  He was also retired from Central Arkansas Transit after driving a bus for over 20 years.

A Memorial visitation will be held on Saturday, October 7, 2017 at 2 P.M. in the chapel at A Natural State Funeral Service, 2620 West Main Street in Jacksonville.

Cremation arrangements are under the trusted care and direction of A Natural State Funeral Service.