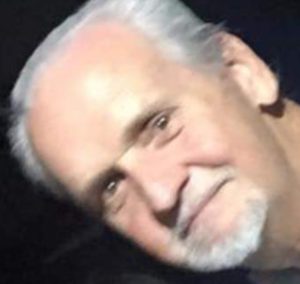 Neal served his country in the United States navy during the Vietnam War from 1964 to 1967. He also served in the Navy Reserve from 1967 to 1970. Neal was employed by Southern Pacific Railroad for 24 years before starting Fordyce Concrete Company which he owned and operated for 16 years before retiring.

In lieu of flowers his family has asked for donations to be made to a cancer research organization of your choice.