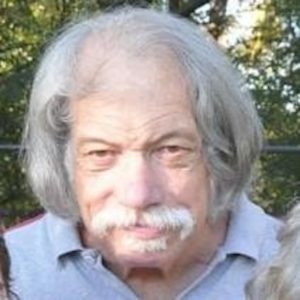 Gary “Duke” Brown, died Saturday, September 2, 2017 at the age of 66. Duke was born in Little Rock, Arkansas, August 11, 1951 to William Henry (Bill) Brown Sr. and Katherine Helmbeck Brown. Duke was preceded in death by his parents. He is survived by his wife of 41 years Mary and daughter Nancy, as well as brothers Bill Brown Jr. and Mark Brown. He is also survived by his aunts, one uncle and many wonderful cousins, nephews and nieces as well as many friends. Most of Duke’s best friends were made at the Golf Course over the almost 50 years he worked for his dad and Mark as Groundskeeper. Duke retired in 2014 from the Pine Valley Golf Course which his dad founded in 1968.

A memorial service will be conducted on September 10, 2017 at the Sylvan Hills Church of Christ, 117 West Maryland Ave., Sherwood at 2:00 PM. The Family and Friends Visitation begins at 1:30 PM at the Church building.