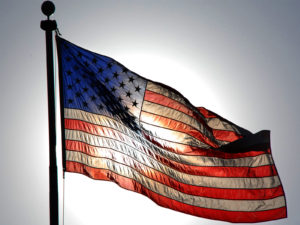 He graduated from Sam Houston Junior High School in Amarillo, TX. He was a veteran of the U.S. Army, having served nine years in World War II. Korea, and Occupied Germany.  He then worked in the public sector until his retirement in the 1950s, after which he settled in Green Hill in Drew County.

Survivors include a brother, Wylie Ballow, and special friends and caregivers Roy and Rebecca Huskey, and Seth Huskey, all of Green Hill.

He was cremated and by his request there will be no memorial service.  Memorials may be made to the Wounded Warriors Project.