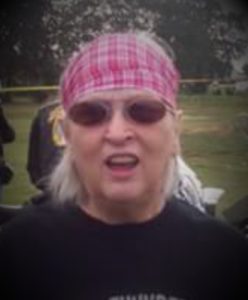 She is preceded in death by her parents Harry Thomas and Ledotta Gordon-Thomas.

She is survived by her devoted and loving husband of 43 years John McIntosh of Sherwood, Arkansas; one daughter Joy (Stephen) Wright; two son Tony (Shannon) Williams and Paul Williams; four grandchildren and many other she adopted as her own.