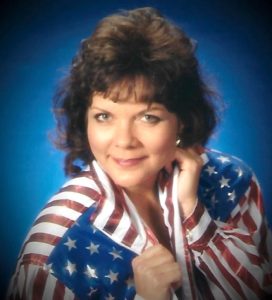 JoAnn Thomas, 55 of Cabot, Arkansas passed from this life in Texarkana, Texas on Tuesday, October 3, 2017. She was born on January 21, 1962 in Little Rock, Arkansas to Earl Thomas Jr. and Theresa-Chicoski Thomas. JoAnn loved spending time with her family, traveling to the beach and visiting the casino in her free time.