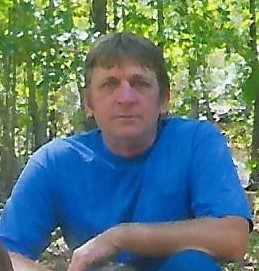 He is preceded in death by a sister, Miracle Ann Stivers.