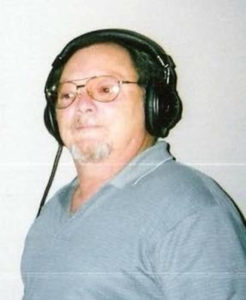 Thomas proudly served his country in the United States Army; after serving his country he worked as a plumber for many years.  Thomas was a devoted loving husband, father and grandfather, he married Belinda Kay-Wallace in October 1997.