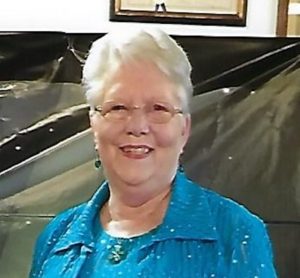 On 21 December, 1997, she married Jon Roberts at his mother’s home in Big Flat, AR. Jon and Betty resided in Stuttgart until their move to Jacksonville, AR in 2006.

She was presided in death by her parents and her first husband.

In lieu of cut flowers, the family requests for donations be made to your local animal shelter.