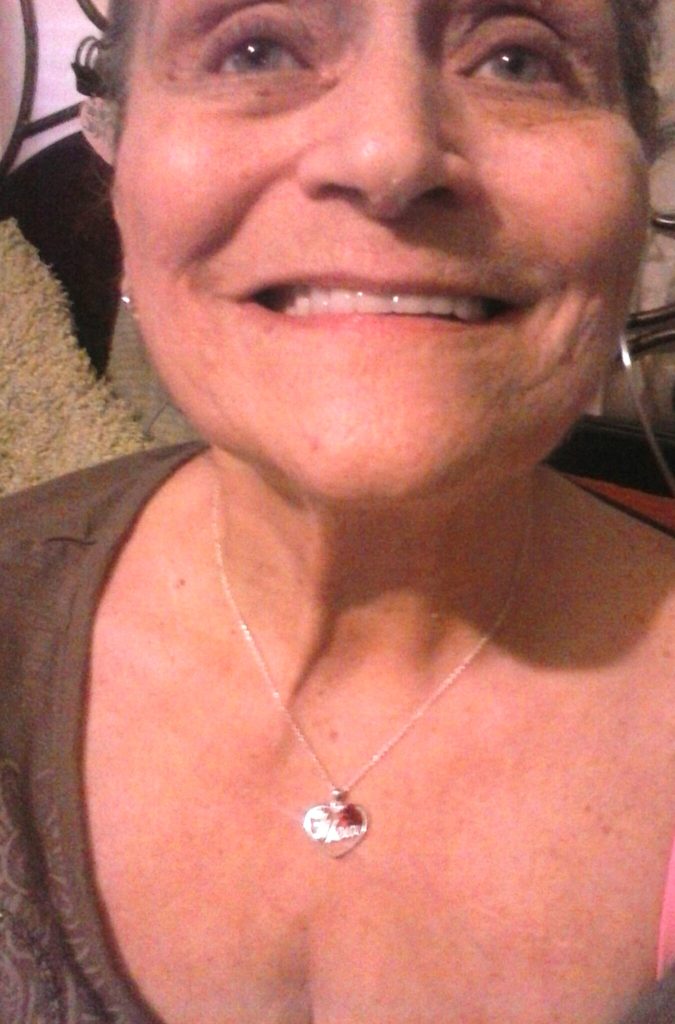 Deanna K. Smith, 65 of Benton, Arkansas passed away on Thursday, November 9, 2017 in Little Rock, Arkansas.  She was born on September 20, 1952 in Cadillac, Michigan to the late Lee Roy and Thelma Thornburg.

She was also proceeded in death by her husband Jerry Smith, one brother Richard Thornburg and a son Delina Gail Head Jr.

Deanna was a Godly woman that loved to garden. She was an amazing mother, grandmother, sister and friend to many.  She always put her family before herself and will be missed by all who knew her.