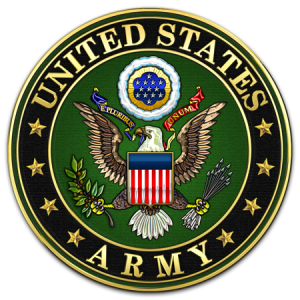 He was a member of the Free and Accepted Mason and was a Disabled American Veteran. Dewell served in the United States Army and served two tours in Vietnam.