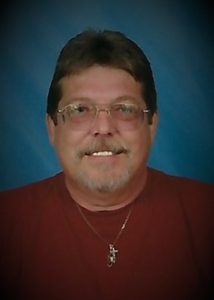 Donald Ray Black, age 59, of Jacksonville passed away on November 17, 2017 in Little Rock, Arkansas. He was born on October 23, 1958 in Moline, Illinois to Samuel and Geneva Black. Donald went on and served proudly in the United State Air Force.

He is preceded in death by his mother Geneva Lowrance-Black and brother Tommy Black.

A memorial service will be held on Saturday, November 25, 2017 at 11:00 A.M. at Lighthouse Christian Fellowship Church in Scotland, Arkansas.