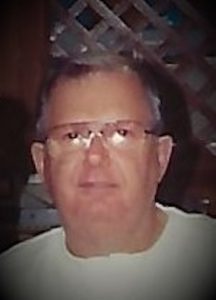 Lornail “Lonnie” McClure, age 82, of Quitman passed away on Monday, November 6, 2017. He was born in Baton Rouge, LA on October 8, 1935 to Edgar and Tishie McClure. Lonnie was a pharmacist and businessman that owned McClure’s Pharmacy in Baton Rouge, Louisiana before opening his pharmacy in Greers Ferry, Arkansas.