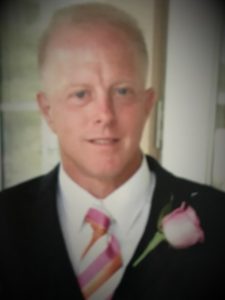 He was preceded in death by his father Arthur LeRoy Longtin, mother Camille Carson Longtin, and brother Philip Lindsey Longtin.

Richard was born in Houston, Texas on March 13, 1957 and spent the majority of his upbringing in Hot Springs, Arkansas.  He was a graduate of Hot Springs High School and attended the University of Arkansas at Fayetteville, where he was a member of the Sigma Nu fraternity.  He followed the family business into the pipe and steel industry.

Richard loved antique sports cars and outdoor hobbies including snow skiing and being out on the lake.  He was a lively character, one who had never met a stranger.

After cremation, a private memorial will be held.  Cremation arrangements have been entrusted with A Natural State Funeral Service, 2620 West Main Street, Jacksonville, Arkansas, 72076. 501-982-3400.