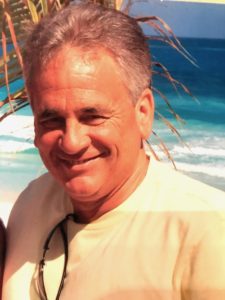 He is survived by his wife and best friend of more than fifty years Dianne Jones, one son Rick Jones JR. and daughter in law Vaneasa of Hot Springs, two sister in laws, Kaye Simpson (Tim), Paula Randle and a brother in law Eddie Mason (Marilyn).

Richard proudly served his country during Vietnam for the US Army. After getting out of the service he began a thirty-nine-year long career with Terminix International.  He enjoyed traveling, going to the movies and spending time with his family.

Services will be private and inurnment with military honors will be held at the Veterans cemetery in North Little Rock, Arkansas at a later date.

Arrangements are under the trusted care and direction of A Natural State Funeral Service in Jacksonville, Arkansas, 72076. 501-982-3400.