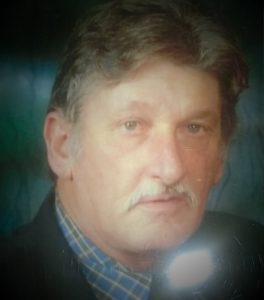 John McLelland, age 64, went to be with our heavenly Father on December 3, 2017.  He was born on December 20, 1952 and is preceded in death by his parents John and Sue McLelland, two sisters Joanna McLelland and Robin Ellison and two grandchildren.

Visitation will be held on Thursday, December 7, 2017 at 11:00 A.M. at College Avenue Church of Christ, El Dorado, Arkansas. Funeral services will be held at 200 P.M. following visitation, Pastor Kent Jobe will be leading the services.

In lieu of flowers donations can be made to Life Touch Hospice.