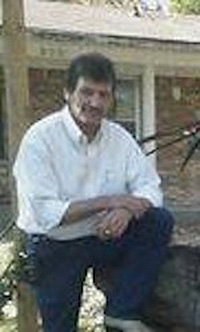 Earnest Allen Bradford, age 59, passed away on Thursday, November 30, 2017 in Little Rock, Arkansas.  He was born on August 8, 1958 in Little Rock, AR to the late Earnest Dean and Frankie Lenora Bradford.  He was a Baptist by faith, a loving brother and friend who loved the outdoors, tinkering with things and would give the shirt off his back for a friend in need.  He was a proud United States Army Veteran.

He was preceded in death by his parents and his sisters Carol Dean Acre and Vicki Sue Zajac.

He is survived by his daughter Brittany Sickel; two sons Josh Bradford and Nick Bradford; four granddaughters; a sister Judy Cossey and many good friends.