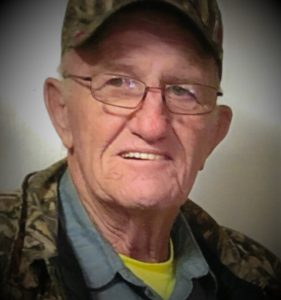 Leonard Darrell Bailey, age 75, of Beebe passed away on Saturday, December 9, 2017. He was born on April 3, 1942 in Beebe, Arkansas to Modean Bailey and Leonard Bailey.  He was married to his loving and devoted wife Bertha Charlene Bailey for 55 years.

He enjoyed gardening, hunting, fishing, joking and playing with his grandchildren and great-grandchildren.

He was preceded in death by his parents Modean Woodall and Leonard Bailey, one brother George Bailey and three sisters; Kitty Sue McCain, Ida Mae Martin and Gennia Roper and one granddaughter Bridget Bailey.  He will be remembered by many, he never met a stranger.