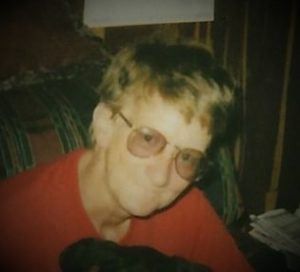 Mary Ledith Baker, age 67, of North Little Rock passed away on Wednesday, November 29, 2017.  She was born in Hollywood, Missouri on June 10, 1950 to the late Howard and Beatrice Lowrance.

She proudly served in the United States Army, as a Military Police, she was married to James Baker for 34 years.

She is survived by her loving, devoted husband James Baker and two sons Kenneth Baker of Baxter Springs, Kansas and Buckley Lee Lowrance.

A visitation will be held on Monday, December 4, 2017 from 5:00 P.M. until 6:00 P.M. at A Natural State Funeral Service, 2620 West Main Street, Jacksonville, Arkansas, with a funeral service with military honors will be held at 6:00 P.M. following the visitation.