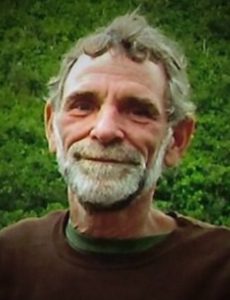 Steven Richard Martin, 62, of Conway passed away on Wednesday, December 27, 2017 in his home.  He was born on October 15, 1955 in Cook County Illinois to James Edward Martin and Amanda June Gibson-Tipton.

Steven was a mixed martial arts expert and held several belts, he loved hunting, camping, hiking, and the outdoors.  Steven was an amazing woodworker, craftsman, brother, father and son.

He is preceded in death by his father James Edward Martin and his wife Crystal Dawn Martin.