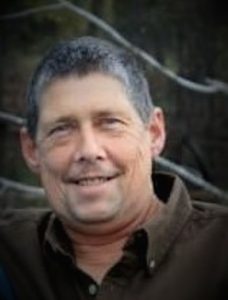 Wallis was a loving father, husband and friend who liked to tinker with stuff, spoil his grandkids, nieces and nephews and enjoyed woodworking.

He is preceded in death by his father Alfred Lonnie Cain, his grandparents Bud and Alta Wallis, Buford and Lucille Cain and father-in-law Robert Henrichs.

He is survived by his loving wife Beverly “Susie” Cain; a daughter Charity Kirkpatrick (Rodney); a granddaughter Chesney Henrichs; his mother Winnia Cain; a brother Randy Cain (Susan); mother-in-law Sue Henrichs as well as a host of nieces, nephews, great-nieces and great-nephews.