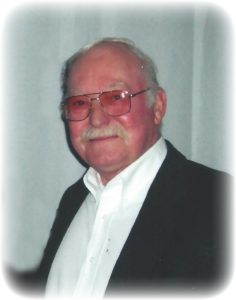 Billy Andrew Munnerlyn, 80, of Fairfield Bay, Arkansas passed from this life on Saturday, January 13, 2018. He was born on October 19, 1937 in Lonoke Co. Arkansas to the late William T “Bill” and Maggie Irene Munnerlyn. Billy was a decorated Korean War Veteran and served in the United States Army; he loved being a pilot and most of all, he loved his family.

A private family service will be held in his honor and he will be laid to rest at Hamilton Cemetery in Carlisle, Arkansas.