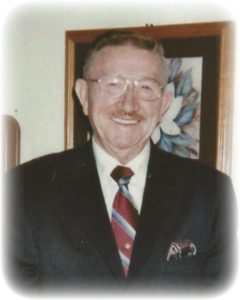 Francis was a veteran, where he served in the United States Army. He was a jack of all trades and loved to work on cars and do landscaping work.

He is preceded in death by his parents, first wife Janet Graham, two sisters Bitty and Quincy and two brothers Dub and Clausen.

He leaves behind his loving wife of 10 years Sandy Garland; one son Tim Graham; two grandchildren Jenna and Anabelle Graham; his siblings Diane Sims and Vernon Graham and a host of family and friends.

A visitation will be held on January 23, 2018 from 6:00 P.M. until 8:00 P.M. at A Natural State Funeral Service, 2620 West Main, Jacksonville, Arkansas.  A funeral service will be Wednesday, January 24, 2018 at 10:00 A.M. in the chapel at A Natural State Funeral Service with interment at Arkansas State Veterans Cemetery, North Little Rock, Arkansas.