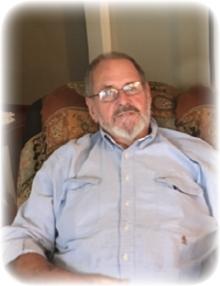 Francis Marion “Fritz” Hawkins, 72 of Cabot went to see Jesus the morning of January 20, 2018. He was born on November 22, 1945 in Mansfield, Ohio to Marion and Mary (MacArthur) Hawkins. He was proceeded in death by his parents and his sister, Helen Mayers.

He was born and raised on Mifflin Lake in Ohio where his love for the water started. He then started towards a career and life on the water—first racing boats, then building boats and making them fast. He loved sharing his passion of the water with family, friends and their church (Indianhead Lake Baptist Church). He loved to travel all over North America with his Princess, the Boys and Baby (dog) with boat in tour.