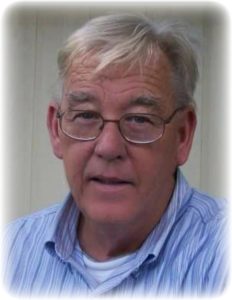 Joseph Thomas “Tom” Freeman, 65, of Alexander, Arkansas made his transition back to Spirit on the 20th day of January, 2018. Tom worked in Automotive Paint and Parts before settling in at Lift Truck Service Center in Little Rock. After beating one cancer a rare type took him in a very short time.

In lieu of flowers Tom requested donations to be made to his Spouse Yana Freeman at Bank of America in his memory to help with final expenses and outstanding medical financial obligations. His first concern was knowing his wife would be ok.