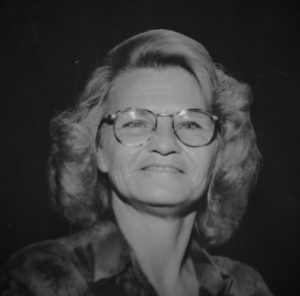 Rose Marie Garcia, age 68, of North Little Rock passed away on January 16, 2018.  She was born on January 22, 1949 in Little Rock, Arkansas to Steven Eugene Hokams and Earnestine Price.

She is preceded in death by her parents and a sister AnnaMae.